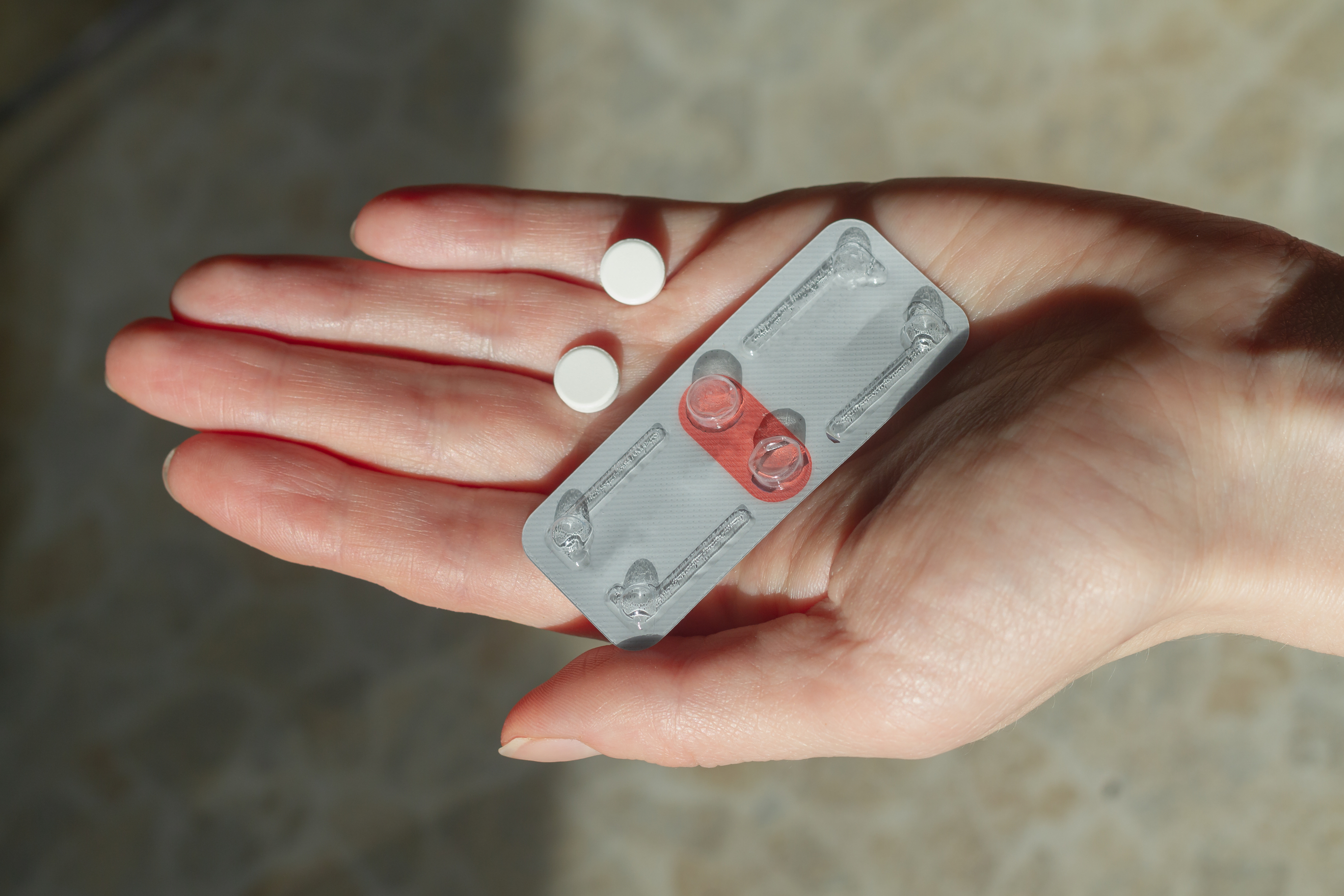 You’ve counted the days using the calendar method, organized your birth control pills into daily pill cases and even have back-up condoms at the ready. But sometimes life gets in the way and accidents happen. You might have forgotten to take a birth control pill or two in the midst of your busy schedule. The condom breaks or slips off in the heat of the moment. It’s the morning after, and now what?

While it might be an overwhelming and even scary experience to go through, it is important that you do your best to keep calm and have a game plan ready. These days, preventing unwanted pregnancy by using emergency contraception has an effectiveness rate of over 90%. However, it requires you to act fast and keep track of the time that the unprotected sex occurred.

What Is Emergency Contraception?

When Should I Use An Emergency Contraception?

You should use emergency contraception if any of the following has occurred:

How Will I Know The Emergency Contraceptive Pill Has Worked?

Emergency contraceptives pills are at its most effective when taken as soon as possible after having unprotected sex. It is completely normal to experience some spotting a few days after taking the pill as they delay ovulation. Your subsequent period might be slightly irregular after taking the emergency contraceptive pill as it could come slightly earlier by a week, be heavier than usual, or lighter than usual.

Should you not get your period within three weeks after taking the emergency contraceptive pill, or you experience any pregnancy symptoms (nausea, swollen breasts, fatigue and increased urination), it is important that you take a pregnancy test or consult your doctor.

If you experience spotting or bleeding that lasts longer than 7 days or experience lower abdominal pain after taking the emergency contraceptive pill, it is important that you consult your doctor.

It is recommended that you have either a small meal or a snack before taking the morning-after pill, to try and help mitigate nausea and vomiting that might occur.

Sexual Health
Yasmin® Birth Control 101: How It Works, How To Take It and Potential Side Effects
Sexual Health
Plan B® versus Ella®: How Are They Different and Which Emergency Contraception Is Better?
Hair & Skin
The 6 Chemicals Hiding In Your Shampoo That Could Be Causing Hair Loss
SEe Our Blog