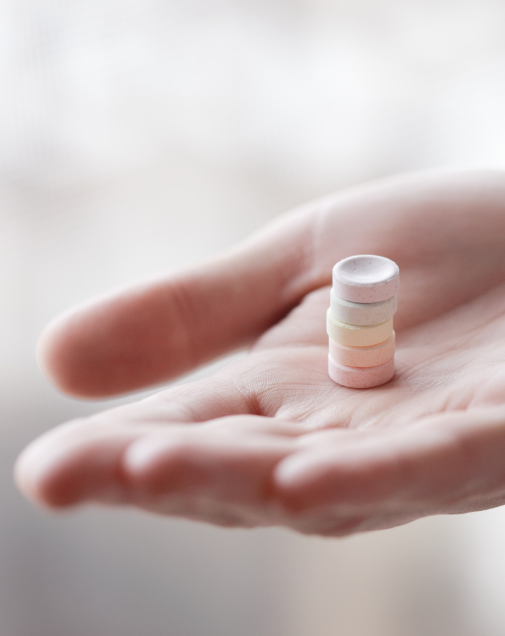 How Many Times Can You Use the Morning-After Pill (Plan B)?

The morning-after is a safe, effective way to significantly reduce your risk of becoming pregnant after you have unprotected sex, or if your regular method of birth control fails.

However, you shouldn’t rely on the morning-after pill as a regular form of birth control, since it’s less effective and more likely to cause side effects than the birth control pill, patch or ring.

The Morning-After Pill: The Basics

Currently, there are two main types of morning-after pill on the market, both of which have high success rates at preventing pregnancy.

The first of these is ella®, which contains an ingredient called ulipristal acetate. Based on data from the World Health Organization, studies have shown that women who used emergency contraceptive with ulipristal acetate had a 98.8 percent rate of effectiveness. However, it’s recommended to take this pill within 120 hours of sexual activity.

It’s also worth noting that emergency contraception is most effective when taken as soon as possible after sexual activity.

The levonorgestrel morning-after pill is also highly effective when it’s used correctly. According to WHO data, 97.9 to 98.8 percent of women who take this type of morning-after pill within 72 to 120 hours of having unprotected sex will not become pregnant.

Put simply, both types of morning-after pill are highly effective when used correctly. They’re also both very safe, with only mild short-term side effects and no long-term or serious side effects.

If you’re worried about becoming pregnant, it’s okay to use either type of morning-after pill.

Sexual Health
Yasmin® Birth Control 101: How It Works, How To Take It and Potential Side Effects
Sexual Health
Plan B® versus Ella®: How Are They Different and Which Emergency Contraception Is Better?
Hair & Skin
The 6 Chemicals Hiding In Your Shampoo That Could Be Causing Hair Loss
SEe Our Blog